The ENGYS User Group Meeting 2022 will be hosted at the MADISON,1555 Broadway Street, Detroit, MI 48226, United States. The Madison is a designated landmark building located at the heart of Downtown Detroit.

The Madison Theatre was built in 1917 to sit over 1,800 people, making it the largest of the theatres at the time in Detroit’s former theatre district "Grand Circus Park". In 1984, the Madison closed for good. In 2011, Dan Gilbert’s Rock Ventures purchased the building and transformed it into a collaborative tech hub to encourage partnerships among entrepreneurs, including a large 130-seat auditorium and a rooftop with great views of the city.

Getting to the Event by Car

If you are using satellite navigation to drive to the ENGYS User Group Meeting 2022, please key in: 1555 Broadway Street 48226. A public parking garage is available nearby at 1377 Broadway Street.

Getting to the Event from the Airport

Detroit Metro Airport is approximately 20 miles from the Madison (around 30 minutes by Taxi).

Getting to the Event by Public Transport 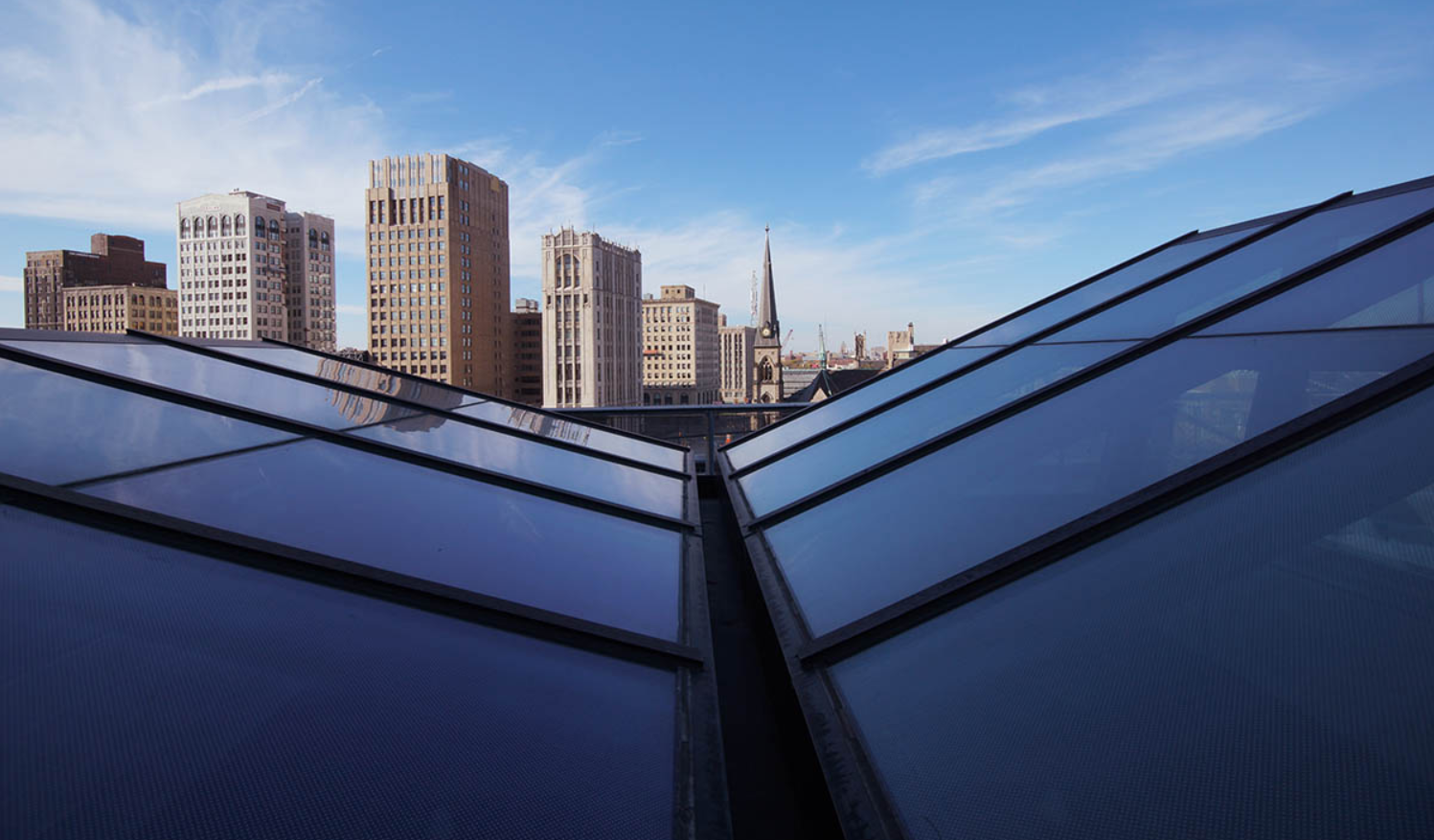 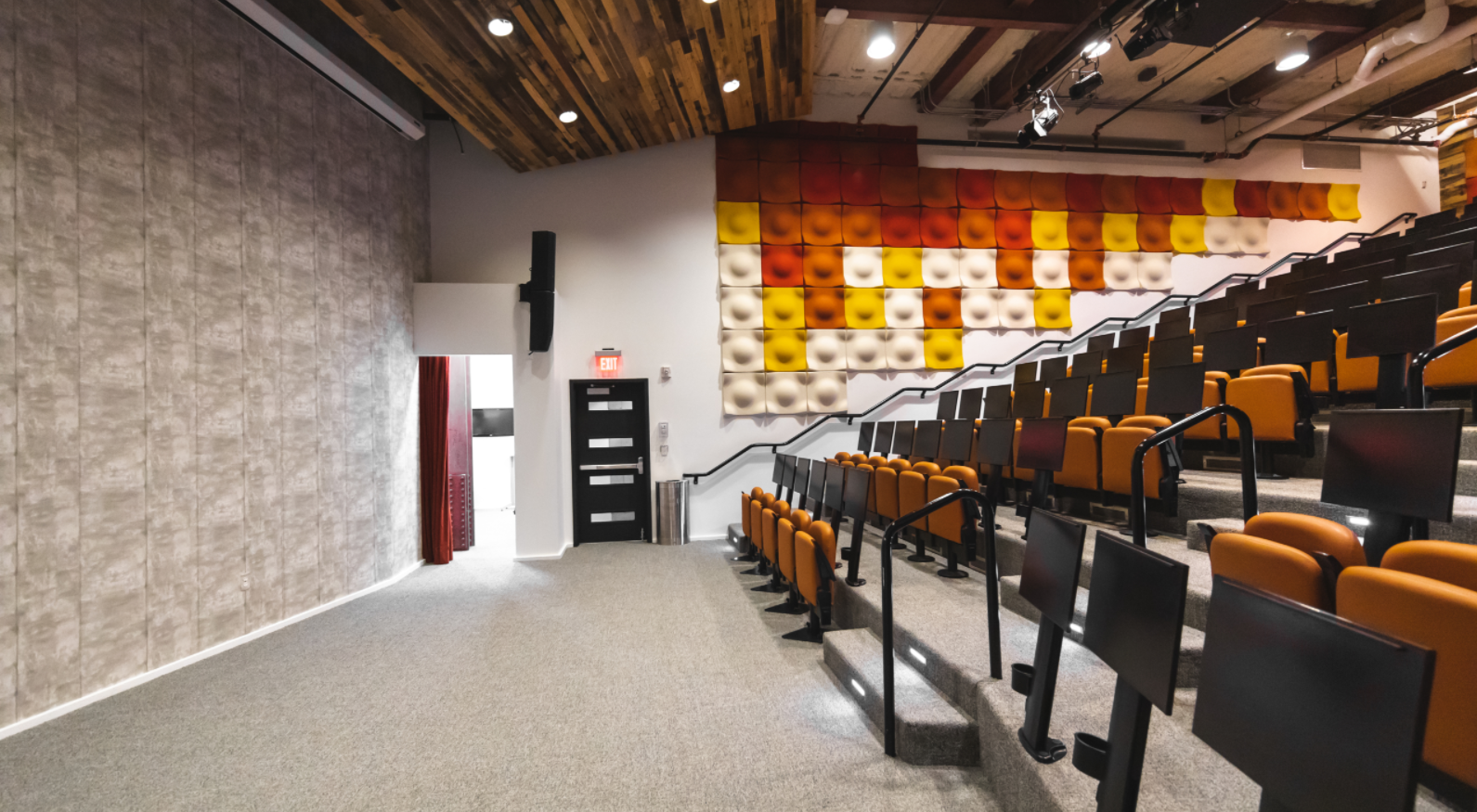 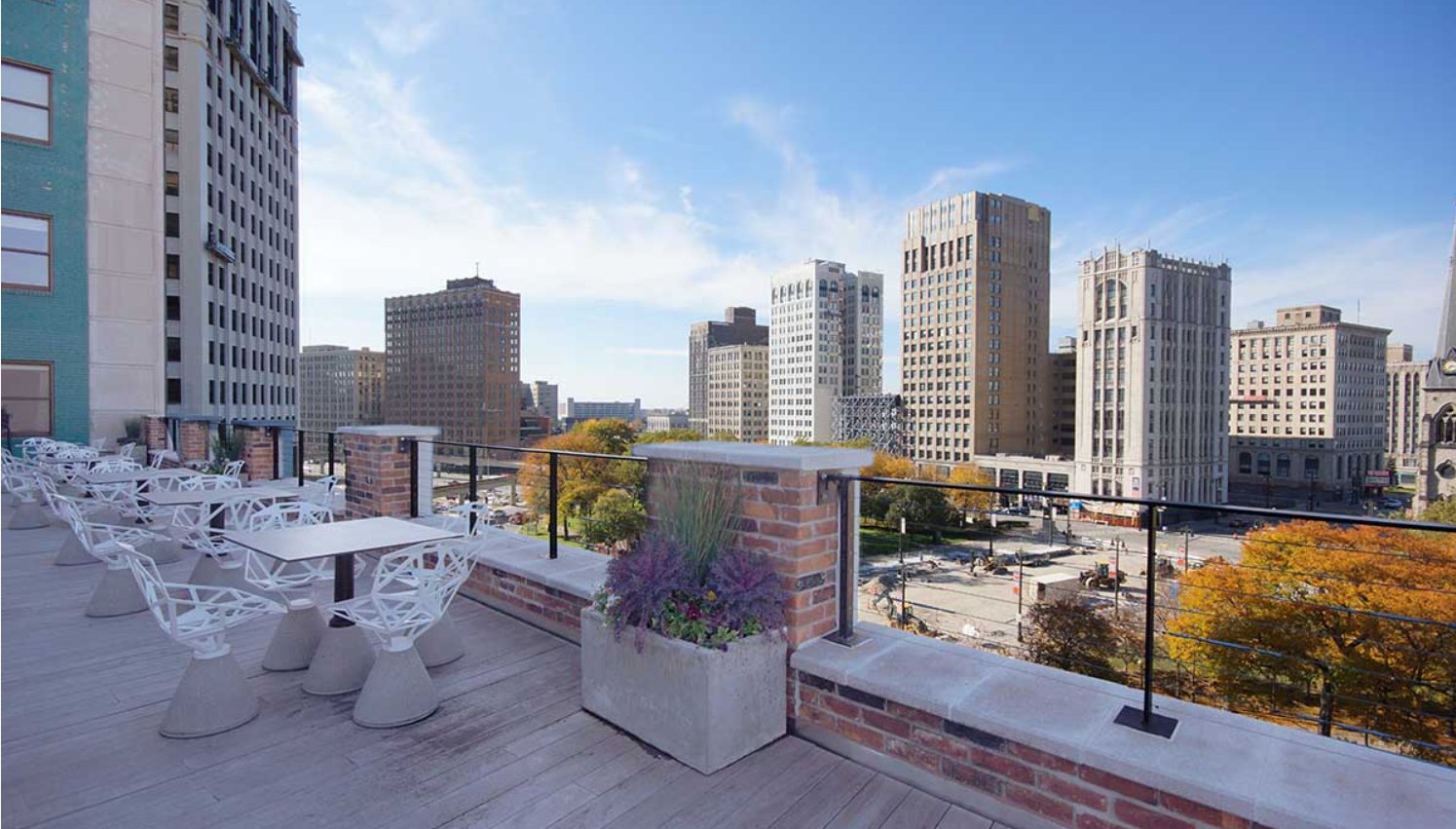