The ENGYS UGM 2018 will be held at the Royal Victoria Patriotic Building, John Archer Way, London, SW18 3SX, United Kingdom. The main entrance is located to the right of the entry road coming off John Archer Way. 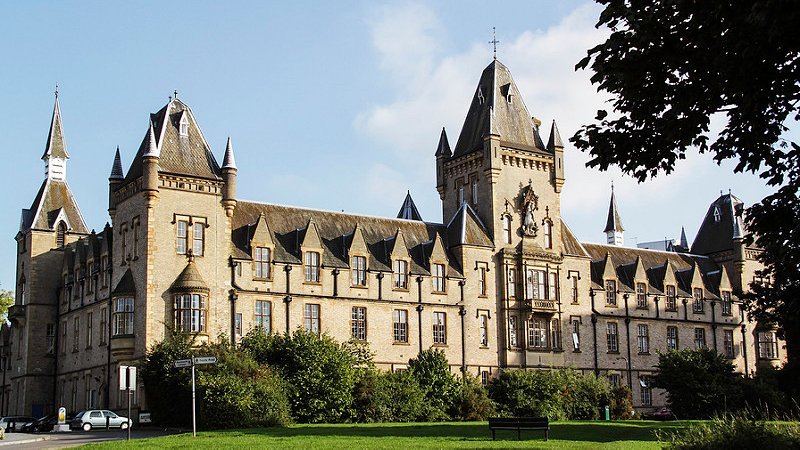 The Royal Victoria Patriotic Building is an historical London landmark at the heart of Wandsworth. Funded by Prince Albert’s Royal Patriotic Fund, the building was intended for the ‘Education and Training of three hundred Orphan Daughters of Soldiers, Seamen and Marines who perished in the Russian War, and for those who hereafter may require like succour’ . Originally named as the Royal Victoria Patriotic Asylum, the building was designed by Major Rhode Hawkins in a heroically ornate Gothic style. The foundation stone was laid by Queen Victoria on 11th July 1857 and the first phase was completed in 1858. Today the building hosts a collection of residents and businesses, including ENGYS.